BOOK A DEMO
Back

Is Your Boss A Dictator?

Following on from our previous article ‘Are you happy at work?’, if the answer is no, then it might be worth considering what, or who is the source of your misery.

We form relationships in the workplace with people whom we might not choose to go out for a drink with, and we often spend more time with them than our partners at home.

We are sometimes forced to develop a level of tolerance that we wouldn’t afford people in other areas of our lives as we seek a path of least resistance.

The behaviour of fellow workers can really test us to the limit, but what if the worst culprit of all is your boss: What if your boss is a dictator?

Leadership is based on inspiration, not domination; on cooperation, not intimidation.

When we think of dictators we think of people such Kim Jong-il /-un, Saddam Hussein, Idi Amin or Simon Cowell; but British business is replete with managers ruling with iron fists as workforces quiver with fear. A boss who is a dictator is probably the worst type you can find yourself working for, and although they think of themselves as the most capable, in reality the opposite is true.

Modern dictatorial bosses might not be as easy to spot as they were back in the 70s. Nowadays, corporate establishments won’t tolerate the kind of bawling, stapler-throwing behaviour and poor people management witnessed back when we thought fax machines were cool; like any other creature they have evolved. Modern workplace dictators have developed ways to control in a more stealth-like manner, so as not to alert the suspicions of HR departments – making them even more formidable.

The common ingredient that binds all dictators is power. They use their position to control their subjects through the things that they need, want or fear. Often information will be withheld as a form of control in the belief that only they need to know everything, and thus forcing every decision to go through them.

To see if your boss might fall into this category, check their traits with this finger in air guide:

Liking your boss isn’t a necessity in a career, although it helps.

It is possible to respect someone without liking them, but when their behaviour is so appalling that you despise them, that respect is likely to disappear.

So what can you do about it? Do you suffer in silence or take action?

Sadly, your options are limited as remonstration with a character of this type is largely futile. However, if they are being abusive or insulting towards you then you should stand up to them.

You don’t have to, and shouldn’t, stoop to their level, but be calm and clear and tell them you won’t accept that kind of behaviour. Show them you are not weak without being offensive, and still being respectful.

How you handle them might also depend on your personal situation, and ultimately your need for employment. Telling them exactly what you think of them in full view of your co-workers might give you a momentary feeling of satisfaction (and a few pints in the pub after work), but you’ll soon be updating your CV with a not-so-flattering reference to follow.

So if like most people you have commitments (mortgage, Beano subscription etc.) you need to find a way to manage the situation as best you can, and ultimately buy some time until you can find another job.

Again, to quote another one of our previous articles ‘Do you get the right level of work-life-balance?’, decide what is important to you. With the hours we devote to work, working for a dictator will become unbearable, putting strain on you, your health and possibly your family.

A company with a dictatorial leader will also suffer because its workers will be afraid to make mistakes, leading to poor decision-making and if the company suffered an inexorable decline you might not have a job to complain about anyway. There are plenty of good companies with great management teams you can find employment with, but finding them can be the hard part. Consider the type of person you would like to work under. I had a conversation with an old school friend who hated his previous boss, so he left the company. He gets on really well with his new boss; he’s so much happier and would literally walk through fire if his current boss asked him to. As a fireman it’s a prerequisite of the job I guess, but making that move changed his whole life for the better.

The type of characteristics you might look out for in a new boss are:

The list could go on but we are all different and we probably all seek different things from our managers. A laissez-faire attitude towards staff might suit some people but others prefer a more hands-on approach. It’s all about what suits the way you like to work.

Get a Quick Quote for implementing NetSuite or Salesforce in your business, by answering questions from our intelligent estimation tool. 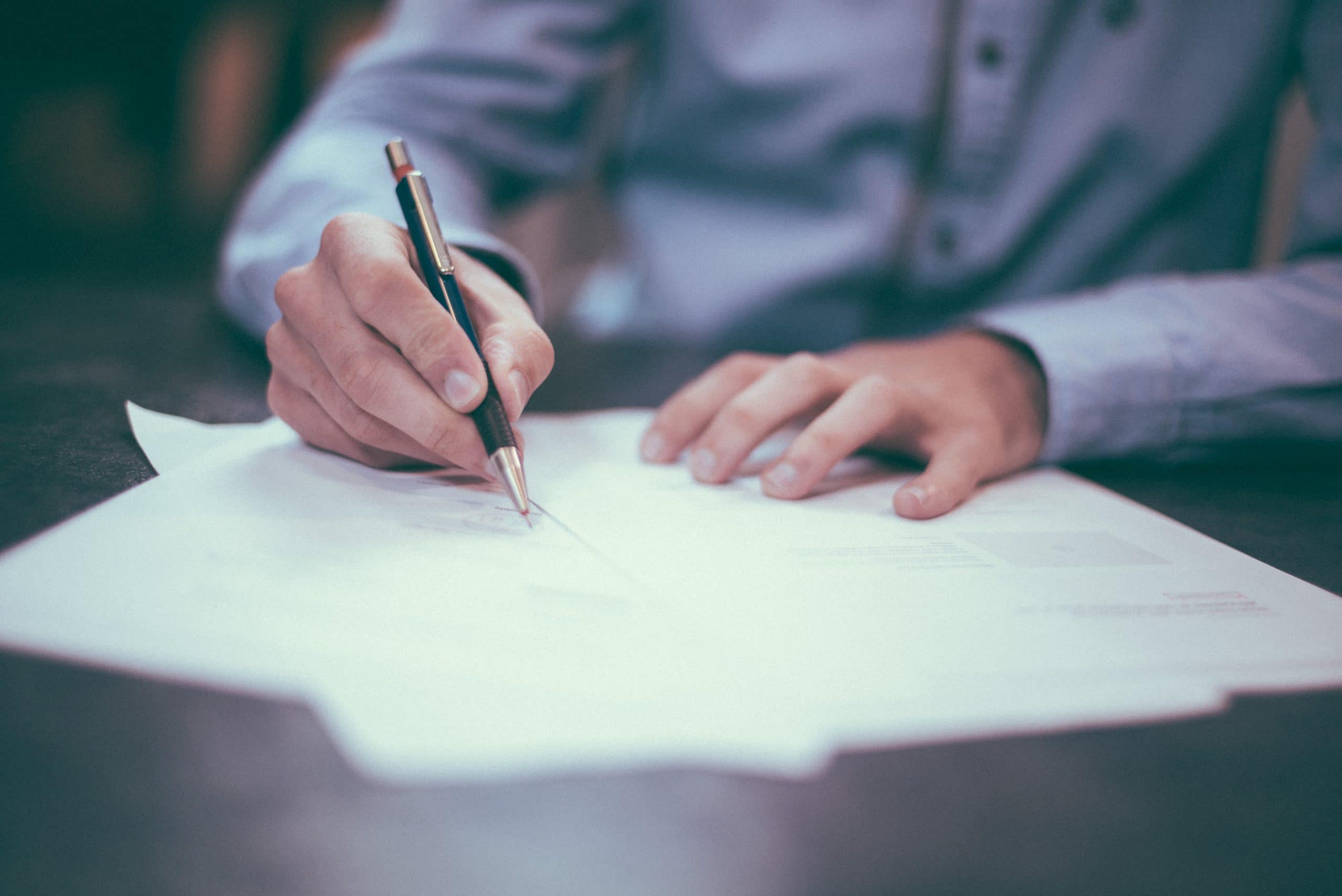 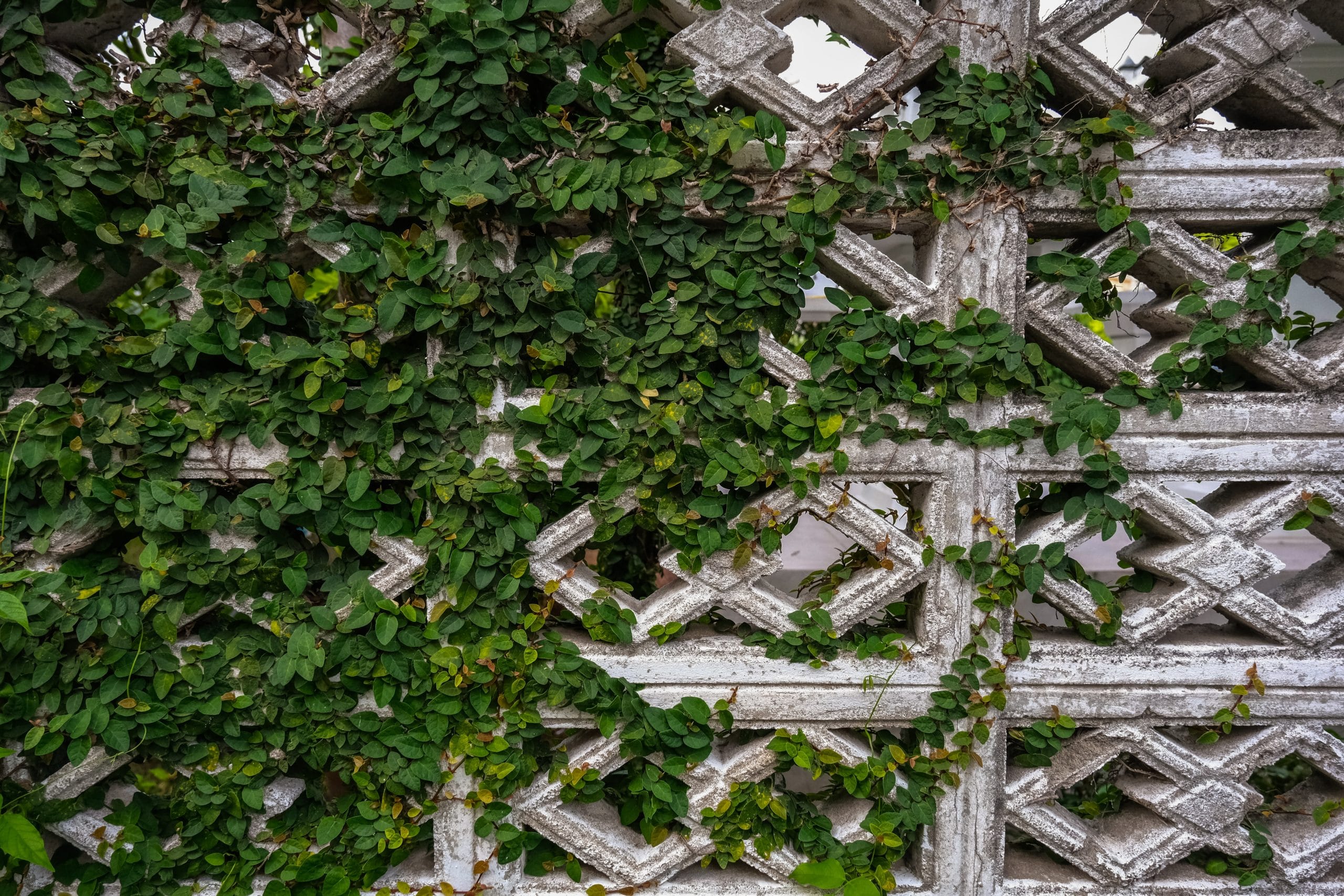