BOOK A DEMO
Back

Our sales manager, Alastair, recently organised and hosted a music festival with the aim to raise as much money as possible for Mind. We asked him to write up a little about the preparation and organisation as well as the events of the day – read his own words and find out about this great achievement below.

The idea was born out of boredom during the January lockdown at the start of this year, well that and a combination of Glastonbury being cancelled… The idea was to put on a small event to celebrate the end of a tough period for everyone’s mental health and to also raise money for charity.

The first step was to organise a zoom call with a friend of mine who is a musician, we soon realised we had enough contacts to produce a full line up of bands and DJs, after getting into some detail as to what was required, we decided to pull in three additional friends to help.

At this point we had the team and an idea as to what we would all be able to achieve. The C-Suite consisted of Ollie (chief of music) Fergus (chief of bars), Jamie (chief of operations) Josh (chief of talent sourcing) and myself (CEO). Despite the obviously ridiculous job titles, we did all bring something different to the table, Ollie a musician would know what kit we needed for the bands and stages, Fergus had worked on bars previously and had experience putting up marquees, Jamie had experience with construction and useful tools as well as a Landrover and Josh works directly in the industry as an artist manager. 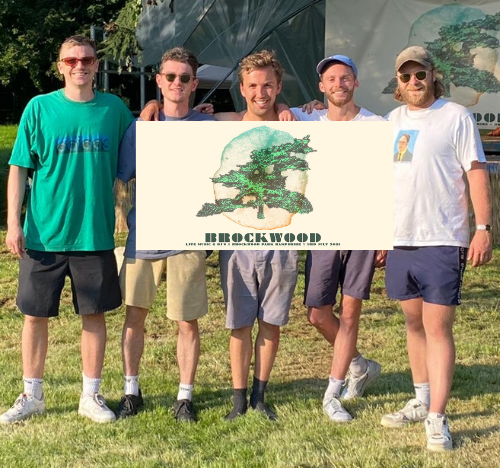 What then ensued was endless zoom calls. We would meet once a week and talk mostly work until late in the evening, they ended up becoming a lot of fun and maybe this was the reason why we had to do so many.

We soon realised that we would need as many people to come as possible to make back the costs we had calculated, I spoke to the council, police and environmental health and secured an event license for 500 people and the right to be able to provide music and alcohol. We then settled on £35 pounds a ticket with £5 pounds of each ticket going to Mind mental health charity. The event was advertised privately to friends with people being encouraged to bring a small group.

Using the contacts that we knew we then organised a line up, we had a full range of music from singers, bands, rappers and DJs.

I am fortunate enough that my parents live on a farm back in Hampshire that has some parkland, it’s a beautiful setting and so we decided this would be our location. We settled on two stages, one under a cedar of Lebanon (a very large old tree) and another stage in a natural amphitheatre style bowl surrounded by trees. 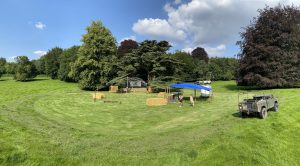 We set aside 3 separate weekends to build the two stages, the first stage and main stage was named Lebanon after the tree it sits under. This was constructed using two trailers from the farm and a poly tunnel as a roof. The second, named Port Arthur after the bowl it sits in, was trickier as it was situated inside a steep bowl. We first constructed a staircase by digging out the bank and bolstering it using spare timber from some pallets we had. Following this we built a deck and secured a shed to the top of it that we had picked up for free off gumtree, we then cut a window in the side and it worked perfectly as a DJ booth, the C-Suite were pleased!

The final element of the build was to sort food and drinks. The bars were constructed from pallets, one next to each stage, this was relatively simple. The drinks were sourced from two friends who own breweries and one very large trip to the local cash and carry…! For the food, it was decided that we would use a paella van.

The take up was fantastic and we sold out with a month to go, unfortunately Covid reared its ugly head yet again and our Freedom Day party was delayed. The delay meant that our headline act could not make it and we had the ordeal of refunds. Fortunately, a lot of people kindly donated their tickets or managed to find someone to sell it too, and so despite the setback Brockwood 2021 was still on course!

The day of the event went as smoothly as we could have hoped for, the music started at 3pm and went on until later that evening and so people were encouraged to get there early and set up tents for camping. We had my mother and her dog on the gate checking tickets and myself and the rest of team instructing people where to camp. The only minor setback was our other headline act catching Covid the evening before then event, this meant we had to put our heads together and come up with a plan, luckily, we shifted some acts around and the situation was resolved.

We didn’t have the total number of people there that we would have liked (around 350) due to the delay, but a fantastic crowd turned up and created an amazing atmosphere. There was a sense that people were so happy and relived to be able to mix in large numbers again and see friends that they hadn’t seen for over a year. Some of the comments we have received since have been amazing and I think it’s something we would all like to do again.

One of the main reasons we put on Brockwood was to raise awareness and money for mental health, we were therefore delighted to have raised £3,000 and were rewarded with a write up in the local paper (see image below). 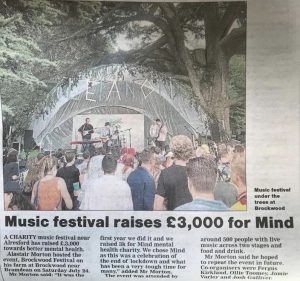 In summary the event felt like a great achievement, a lot of fun, and was all for an amazing cause. It taught us all a lot and created some positivity at the end of a very tricky period for a lot of people.

We are always looking to hear from exceptional talent. If you are interested in joining the Elevate2 team, please get in touch and send us your CV.

Send us your cv 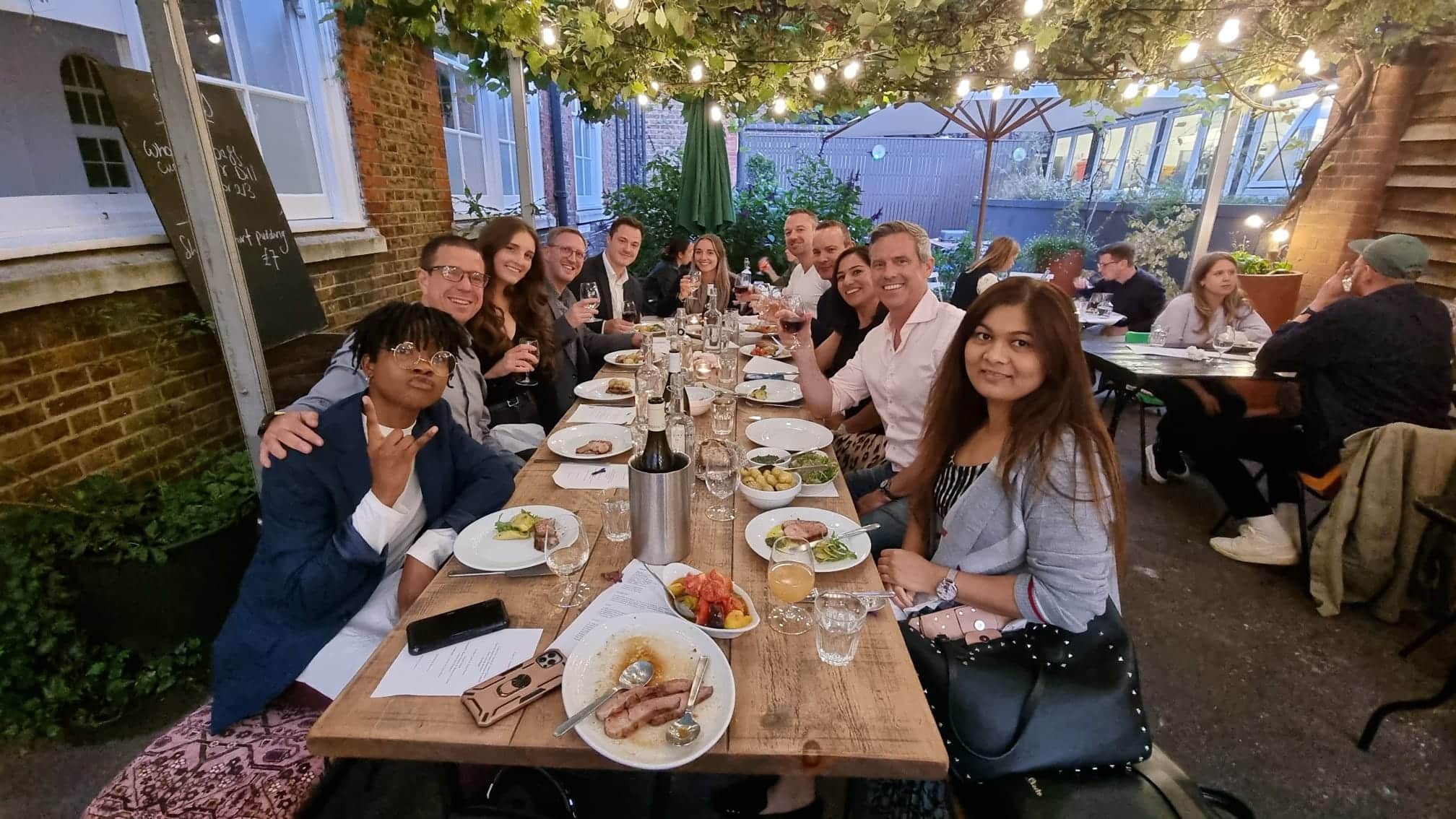 resource
UK Summer Party - Celebration Of Being Back Together
Read 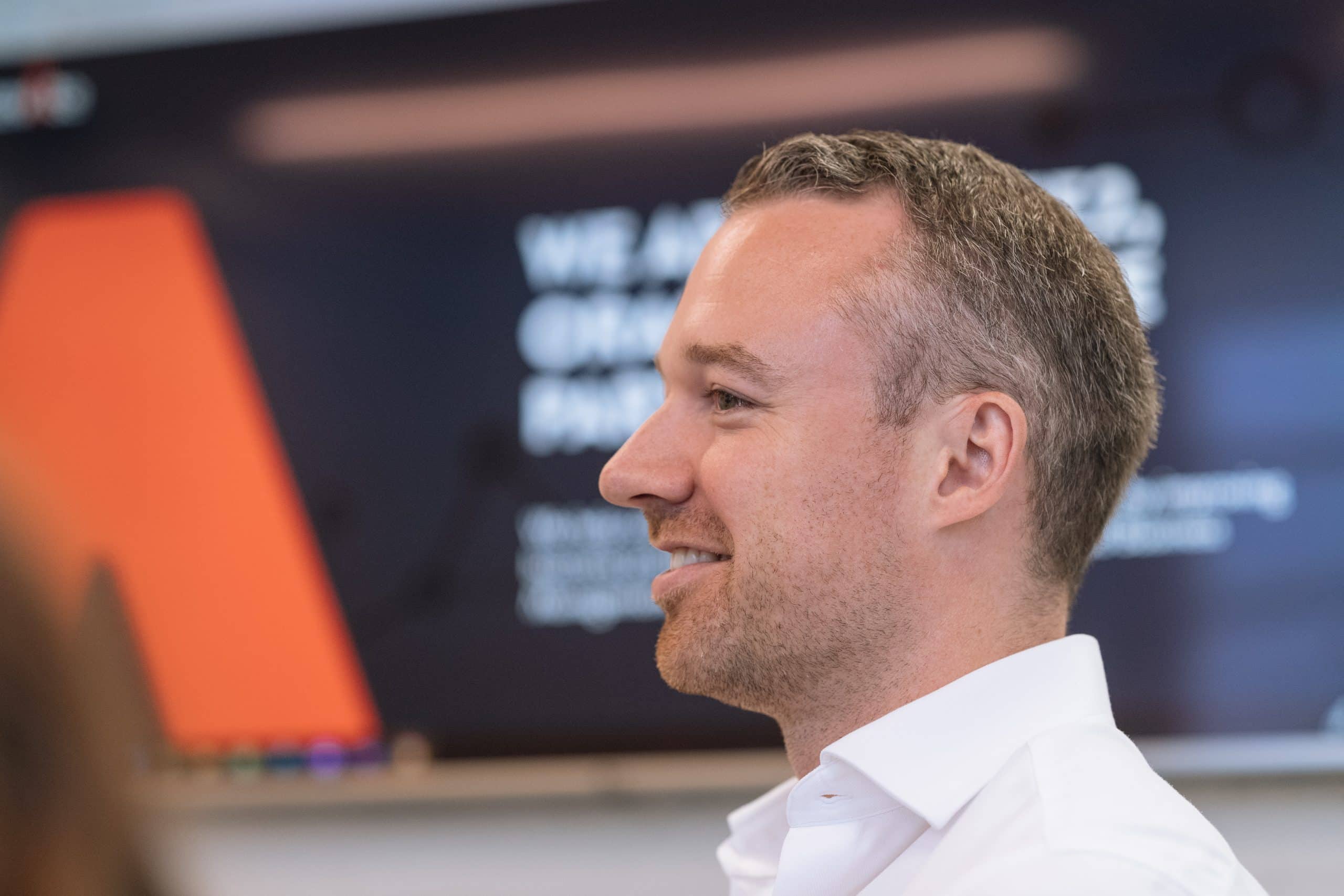